How long to work out

Back in the day, I worked out at the gym for two hours at a time, four days a week

Tuesday and Friday was back, biceps, legs.

These days, my workouts are not so tightly regimented.

Basically, I work on whatever muscle group I feel like working on that particular day, and I try and hit everything at least once a week. Shoulders are something I try and do twice a week because I’m conscious of preventing shoulder injury due to pole vaulting. I also like to do something for my back twice a week, especially since I neglected back for a little while and lost the ability (again) to do pull-ups.

Oh, yeah, core is something I’ve started doing every day, or nearly every day, at the end of each workout.

As for how long my workouts last, roughly about an hour total, including warm-up.

Having said all that, I’m probably going closer to an hour and 15 minutes, including the longer cardio, which used to be 6-8 minutes or so, just to get loosened up and the ol’ blood pumping a little.

Some say a 30-minute workout is plenty. Some people I know — even older folks — are in the gym for two, two-and-a-half hours, but a lot of that time is spent socializing, if they’re being honest.

Basically, I’d say an hour, three to five times a week, is plenty, depending on what you’re trying to accomplish, of course. 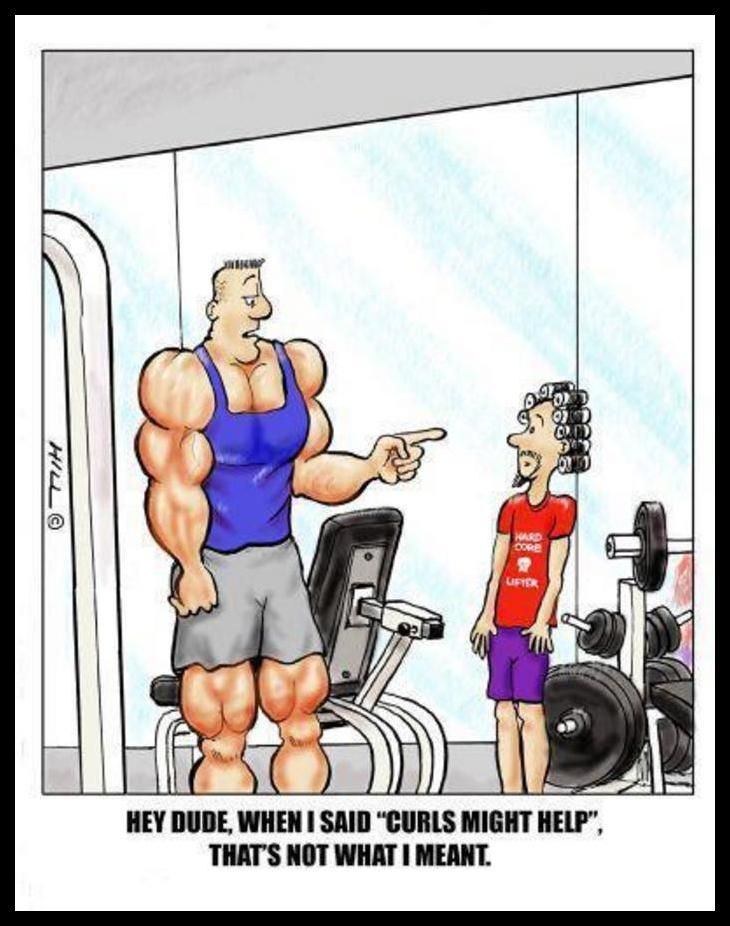